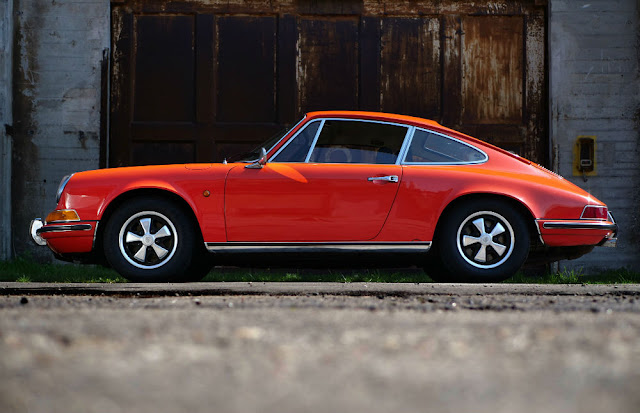 Birthplace for the Porsche 911 was Stuttgart, Germany. On both road and track, its sales and success stats have been off the scale. Throughout motorsport\’s modern era, the Porsche 911 has been seeing off the best of them. Entire series have been devoted to it. As a rally car, it was right up there. Indeed, the Porsche 911 is virtually synonymous with close, competitive racing. When the 911s come out to play, hamburgers are put on hold!

\’Ferry\’ Porsche – son of founder Ferdinand – drafted the outline design. His own son \’Butzi\’ fleshed out the details. Many versions of the 911 duly appeared. The Carrera model, in particular, packed panache, as well as power. It sported a \’duck-tail\’ spoiler, flared wheel arches and racing-derived decals.

Stamina has been key to 911 development. Each model iteration has relentlessly refined its predecessor. By a process of incremental improvement, then, its engineers and designers have reached four-wheeled perfection. In one or other of its now eight variants, the Porsche 911 has been an automotive icon since September \’64. Such has been its staying-power that a sports car world without it would be inconceivable!