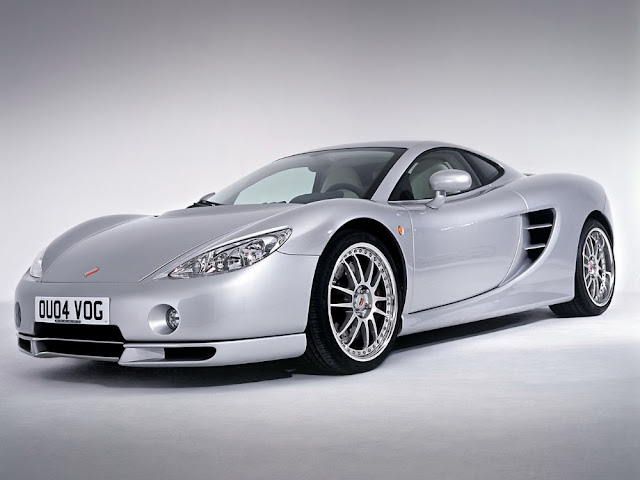 The story of Ascari Cars – and the KZ1 – began in \’95. The firm was based in Dorset, England. It was named after Alberto Ascari – the first double F1 champion. The new enterprise had a single objective – to build a supercar. The result was the Ascari Ecosse. It was designed by Lee Noble – who would later start up his own supercar marque. The Ecosse was fast … as in, 200mph fast! Only 17 Ecosses, though, were sold. That was sufficient, however, to get the attention of Klaas Zwart – a Dutch business magnate. He subsequently bought Ascari. The company relocated – to Banbury, Oxfordshire. It is a region renowned for high-grade motorsport and its associated activities.

Released in \’03, the KZ1 was nominally a roadster. But, it had racing running through its finely-tuned veins. The beating heart of the car was a V8 engine. It had been transplanted from the BMW M5. Ascari\’s engineers, however, hauled out 100 more horses from the standard saloon car unit. Asa result, output rose to 500bhp. The motor was mated to a 6-speed CIMA transmission. The chassis – sorted by ex-Lotus staff – was race-bred. The tub and body were cut from carbon-fibre. The KZ1 had a drag coefficient of just 0.35. Slippery stuff, indeed! Nonetheless, super-stiff ventilated discs stopped it on a sixpence.

Like its Ecosse predecessor, the KZ1 topped out at 200mph. 0-60 arrived in 3.8s. 0-100, in 8.3. As you would expect, stats like that set you back £235,000. But, you also got a leather and polished-aluminium cockpit, for your outlay. And air conditioning. Plus – last but not least – access to your own purpose-built test-track. As a KZ1 owner, \’Race Resort Ascari\’ was at your disposal. CEO Klaas Zwart built it for his own private use … and for those who purchased his products. Zwart\’s custom design \’borrowed\’ corners from the world\’s finest circuits – and shifted them to Spain. Perfect, then, for putting your new KZ1 through its paces. Alberto Ascari would surely have approved!