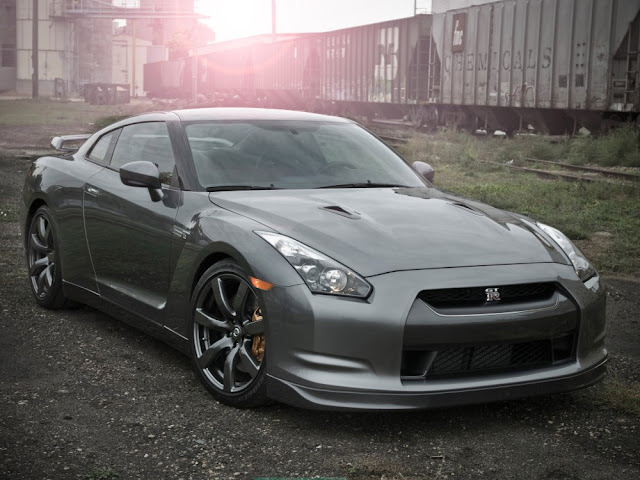 Launched in \’07, the Nissan GT-R followed on from the Skyline GT-R. The new model was effectively two cars in one. Insomuch as it was equipped with a speed switch – to toggle between performance and cruise modes. Full-on, its 3.8-litre twin-turbocharged V6 put out 479bhp.

Key to the GT-R\’s success was its exotic drive-train. It comprised a paddle-shift transmission, twin-clutch transaxle and 4-wheel drive. With all that in place, the GT-R\’s power delivery was straightforward to manage. A 6-speed gearbox helped, too. 0-60 took just 3.5s. The GT-R maxed out at 194mph.

Despite such high-performance credentials, the GT-R sported a well-appointed cabin. The deep front seats were a deliberately close fit – to assist quick, but controlled driving. Soft leather upholstery kept things comfortable. If you liked cutting edge sounds – as well as cars – there was a high-tech music centre in situ. It came complete with downloading capabilities, of course. There was even an LCD screen – courtesy of Sony Playstation. As filed under ultimate all-rounder, then, the Nissan GT-R was pretty hard to fault!